Why Randburg is the ideal central region

What to look for in an apartment in Randburg

Four exciting things to do in Germiston in 2021

When looking to move to a new home, it’s important to consider the neighbouring regions for convenience, comfort, and culture. Some places are perfect on paper, but they’re missing the mark slightly because they might be isolated or lacking in attractive adjacent areas.

Randburg is ideal as an area to live in by itself, but it is surrounded by an excellent variety of technology-driven regions, industrial hubs and boasts cultural collections like no other. Not only is living in Randburg a great central space but living in central Randburg is also convenient to move around the city. Our Randburg nano units offer the best of all worlds for the comfortable convenience and sophisticated style.

There’s variety within the area:

As a collection of 32 different suburbs in Johannesburg, Randburg offers a choice of different environments. From family-friendly Ferndale to the leafy lush Fairlands, Randburg caters to everyone. Not only is living in Randburg fantastic because of how convenient it is as a central region, but there are also countless activities to enjoy close to home.

Read more: Affordable activities for young professionals in and near Randburg

Sandton is a wealth hub

Sandton, just a stone’s throw away from Randburg, is home to Johannesburg Stock Exchange, which is the largest stock market in Africa. One of the largest convention centres on the continent also lives in Sandton. On top of this, the head offices of many corporates and leading companies on the continent are based in Sandton. This not only makes the area one of the wealthiest in Africa, but it also means it’s perfect for job hunters as well as up-and-coming entrepreneurs looking to connect and network.

Soweto is an adventure and cultural hotspot

With deep historic roots, Soweto is a mixing pot of different South African cultures with its own sub-cultures developed in the youth with immense influence from Afro-American culture. The name comes from the syllabic abbreviation for South Western Townships and is a little over a half-hour drive from Randburg.

Soweto also boasts the fourth-largest soccer stadium in the world. The FNB stadium, a site worth visiting, is Africa’s most iconic stadium with the most capacity to seat people. It stands as the stadium to house the final game of the FIFA World Cup in 2010, where Spain lifted the trophy after beating the Netherlands.

In addition to the culture and the stadium, Soweto also offers a shot of adrenalin. The cooling towers, once built for Orlando Power Station, are the canvas for South Africa’s largest mural as well as the site for the world’s largest power swing between cooling towers. If you’re up to tackle a challenge of height, you have a choice to swing between the two towers to drop down into the tower.

Midrand is a technological node

Home to offices of leading corporations like Vodacom, Microsoft, Neotel, and Altech Autopage, Randburg offers the technological side of business in the industry. If you’re tech-savvy for your work or just curious about the mechanisms behind machines and want to satiate any intrigues you have about certain software, the head offices in the area are the perfect place. Randburg also boasts another one of Africa’s largest – the Mall of Africa stands as the continent’s biggest mall with over 300 shops. 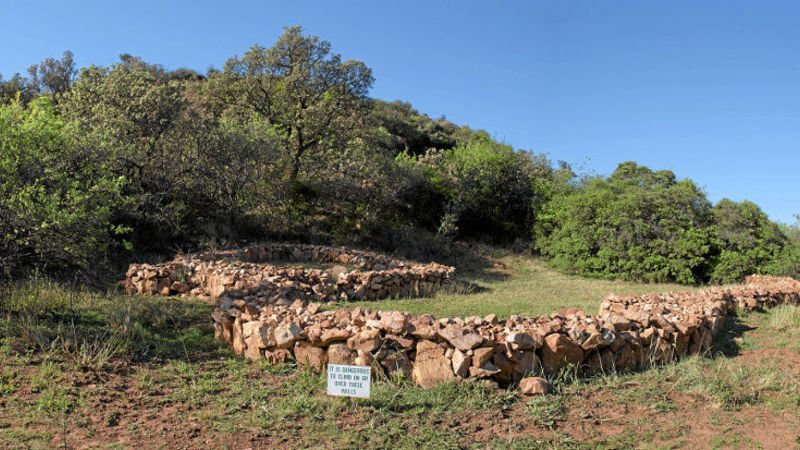 Top hiking trails in and around Randburg